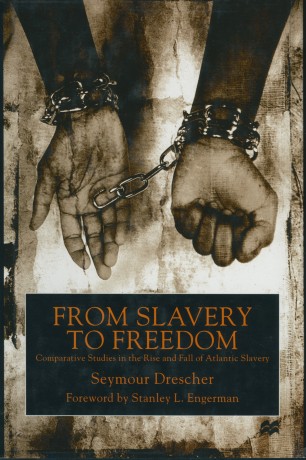 From Slavery to Freedom

Comparative Studies in the Rise and Fall of Atlantic Slavery

The entries in this volume focus upon the rise and fall of the Atlantic slave system in comparative perspective. The subjects range from the rise of the slave trade in early modern Europe to a comparison of slave trade and the Holocaust of the twentieth century, dealing with both the history and historiography of slavery and abolition. They include essays on British, French, Dutch, and Brazilian abolition, as well as essays on the historiography of slavery and abolition since the publication of Eric Williams's Capitalism and Slavery more than fifty years ago.