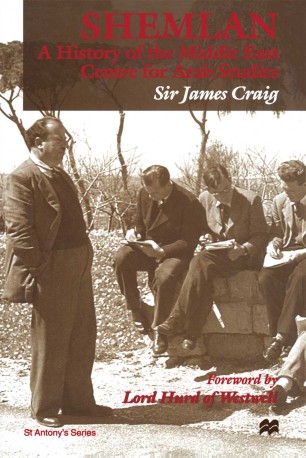 A History of the Middle East Centre for Arab Studies

Shemlan, a small, once unknown village in the hills overlooking Beirut, became notorious throughout the Middle East when Bertram Thomas chose it as the location for the Middle East Centre for Arab Studies (MECAS) in 1947. The knowledge that a western government was taking pains to teach its citizens Arabic and inform them of Arab history, society and religion made the Arabs suspicious. The success of MECAS in producing specialists who were the envy of other governments produced doubt and anxiety. The power of MECAS to attract British but also foreign diplomats and businessmen should have made it a profitable enterprise; instead there was constant penny-pinching and reluctance to invest. In retrospect it looks like an excellent idea developed by improvisation through its early troubles which was then allowed to die in its prime. Was it yet another example of a British invention unexploited?