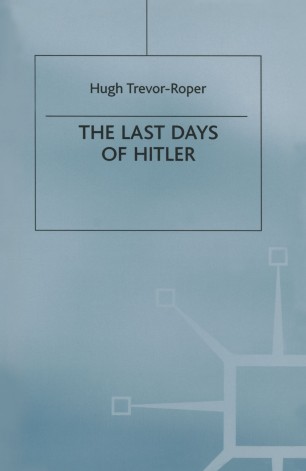 The Last Days of Hitler

In September 1945 the circumstances surrounding Hitler's death were dark and mysterious. Hugh Trevor-Roper, an intelligence officer, was given the task of uncovering the last few weeks of Hitler's life. His brilliant piece of detective work proved finally that Hitler had killed himself and also tells the story of the last days of the Thousand Year Reich in the Berlin Bunker.