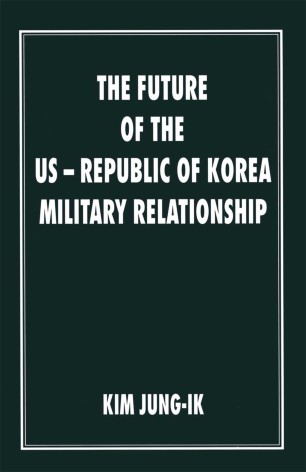 The Future of the US-Republic of Korea Military Relationship

As the international security situation has changed after the collapse of the Soviet Union, the book examines the implication of the new security environment to the security of South Korea and how the strategic and military relations with the United States will develop. In the new era, the lack of common interests has made the mutual defence sceptical. This book suggests that South Korea should eventually develop a long-term strategy with a goal of self-reliance.