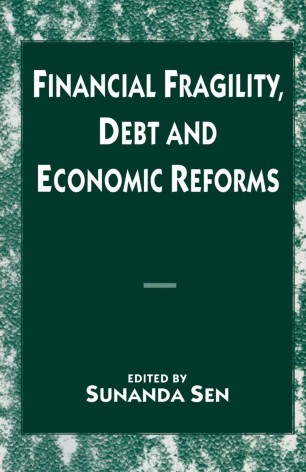 The present volume articulates a state of concern with the destabilising and the growth retarding effects of current world finance relations. Emphasis laid in this volume on finance is justified, not only in terms of its dominance over real activities in the world economy but also with its influence on the pace of economic reforms in the debt-ridden countries. A large number of essays in this volume deals with the recent pattern of capital flows in the world economy. The latter has been of a high priority in the agenda for research in economics in recent times, especially with tendencies for financial fragility in the major financial markets and the enforcing of the structural adjustment programmes in the developing countries as a part of loan conditionalities. The volume provides a rich analysis of contemporary international finance relations, with individual chapters contributed by reputed economists who have made significant contributions to the literature.