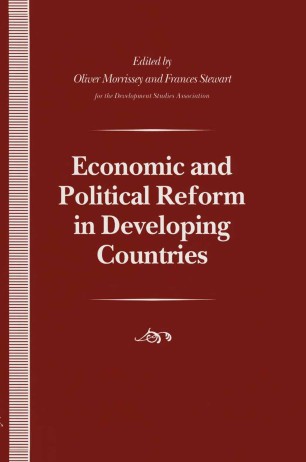 Frances Stewart is Emeritus Professor of Development Economics, Emeritus Fellow of Somerville College and Director of the Centre for Research on Inequality, Human Security and Ethnicity (CRISE), University of Oxford, UK. Among many publications, she is the co-author of UNICEF’s influential study Adjustment with a Human Face and author of Horizontal Inequalities and Conflict. She has directed a number of major research programmes including several financed by the UK Government’s Department for International Development and has served as Chair of the United Nations Committee on Development Policy.