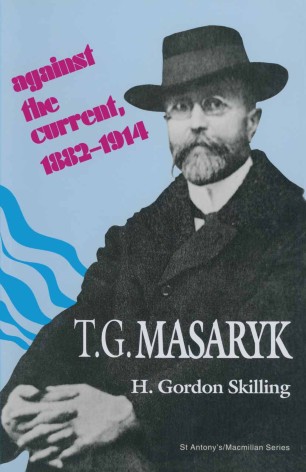 This study of T.G. Masaryk deals with his pre-1914 career as a professor and persistent dissenter. For three decades he was a constant and unrelenting critic of conventional wisdom, established institutions and customary practices in Bohemia and Austria-Hungary. At every stage he was a radical dissident in all questions of public life as well as in private matters: religion, the nationality problem the place of women, labour and the social question, parliament and government in the Monarchy, its foreign affairs and foreign policy institutions, education, the courts and legal system, the Catholic Church, and clericalism, the university establishment, Czech politics and Czech political parties, the interpretations of Czech history, and anti-semitism.