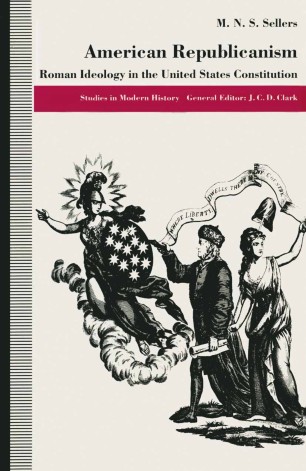 This book examines what 'republicanism' meant to the Americans who drafted and ratified the United States Constitution, guaranteeing a 'republican form of government' to every state in the Union. M.N.S.Sellers compares the writings and speeches of the founders with the authors they read and imitated to identify the central tenets of American republicanism, and to demonstrate that American republican though directly reflected classical models, rather than a mediating tradition of English or continental political theory.