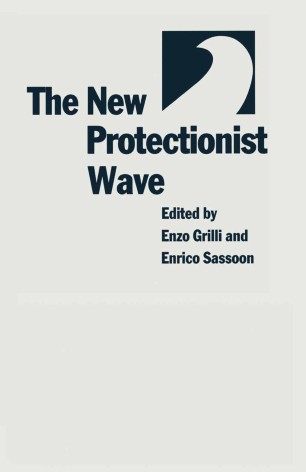 The book reviews protectionist practices in the United States, the European Community and Japan. It assesses their causes and effects. In coverage, depth of analysis and vantage point this is a unique study of the new protectionist trends that began in the 1970s and continued into the 1980s. Multilateralism in trade relations is now seriously threatened by the deviant behaviour of the industrial nations, the would-be pillars of the world trading system set up after World War II. The new protectionism exerts strong pressures on the weaker components of the trading system: the developing nations. Born as an intra developed countries' affair, the new protectionism has in fact shifted its focus on developing countries, threatening the newly found outward orientation of many and making more difficult for all to retain the benefits of export trade.