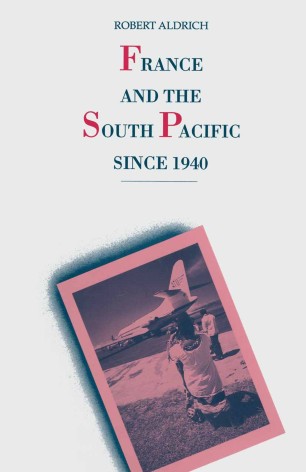 France and the South Pacific since 1940

For some, Tahiti, New Caledonia and Wallis and Futuna are idyllic tropical islands with a French flavour, while for others they represent continuing French colonialism, thwarted independence movements and nuclear testing. This book looks at the realities of the French territories in Oceania, and the former Franco-British condominium of the New Hebrides (now Vanuatu), as well as changing French policy in the region. This study is based on published sources as well as archival material and interviews, and is a sequel to the highly praised The French Presence in the South Pacific, 1842-1940.