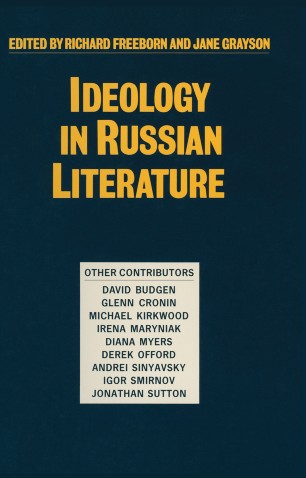 The contributions in this volume, which is part of a series, examine the connection beween literature and ideas in important 19th-century instances. The editor contends that they demonstrate that Russian literature often subverts the ideology to suit its own autonomous needs.