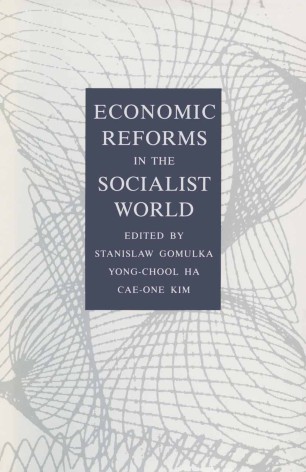 Economic Reforms in the Socialist World

The reform ideas originated in Eastern Europe, and the results of reform experiments there, as well as in China and the USSR, can now be compared and evaluated. The essays in this important volume aim to accomplish this task. The authors are economists as well as political scientists, of whom several are prominent reform theorists from the socialist countries themselves. In this book the authors analyse policy debates, reform proposals and factors influencing the scope of the reforms; assess the economic and social effects, actual or potential, of the reforms in China and Eastern Europe, and the proposed reforms in the USSR; and interpret recent developments in socialist-oriented developing countries.