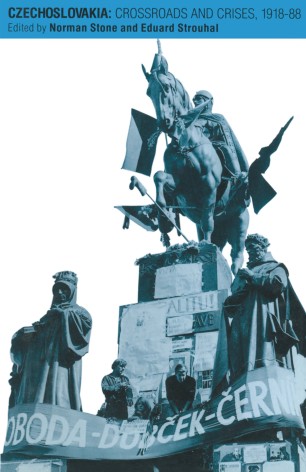 The essays are devoted to the four "eights" in Czech history: 1918, when the Republic was founded; 1938, when its western parts were handed over to Hitler; 1948, when the Communists took power; and 1968, when an effort to create "socialism with a human face" was crushed by Soviet tanks.