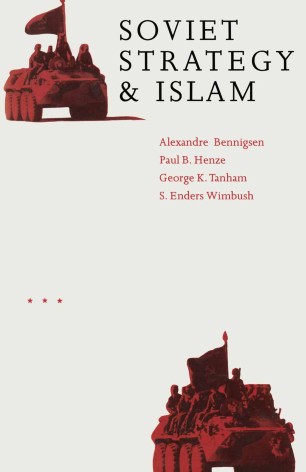 A study of the origins, evolution and current state of the Soviet use of its official Islamic establishment as a means of increasing its influence among Muslim elites in the Islamic world, especially in the Persian Gulf. Case studies and recommendations for US policy are included.