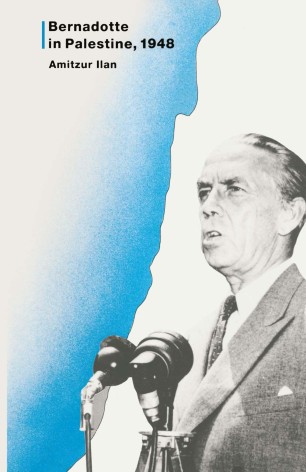 A Study in Contemporary Humanitarian Knight-Errantry

This book concerns Bernadotte, the Swedish diplomat who was appointed the UN mediator in Palestine in 1948 and initiated the "Bernadotte Plans". It recounts the main events of his life before he was assassinated, including the first and second truces, and describes Palestine since his death.