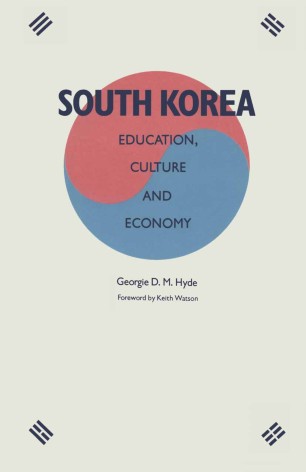 This comprehensive study omits no aspects of Korean life: its chequered history, brilliant success and aspirations for the future. Its tribal trek from Mongolia via China and subsequent wars to establish independence have taken part in producing a civilisation beneficial to mankind. Its outstanding economic success, formerly attributed to low wages by Western countries unable to compete, results from skill, hard work and an educational system, both public and private, relevant to country and individual. Recently a political revolution has established a democracy as President Chun, father of economic success, retires in favour of a new constitution drafted by ruling and opposition parties: a triumph for the moral stance of 'The Land of the Morning Calm'.