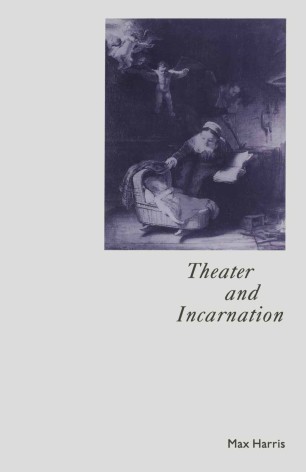 This introduction to the theatre also attempts to offer a meditation on the theatricality of the Incarnation. Arguing that both biblical and dramatic texts should be approached with a theatrical rather than a literary imagination, the author explores theatrical history.