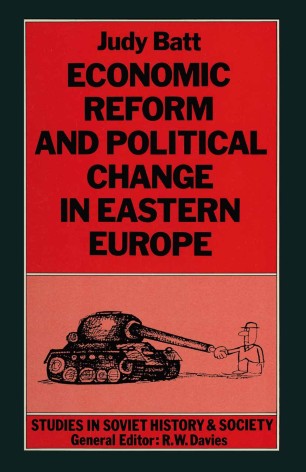 A Comparison of the Czechoslovak and Hungarian Experiences

Economic reform - the introduction of elements of the market into a planned economy - has been the central political problem for socialist states for at least three decades. This book seeks to elucidate the nature of the problem through a reconsideration of the general theoretical issues, and through a comparative analysis of the practice of economic reform in two countries - Czechoslovakia and Hungary.