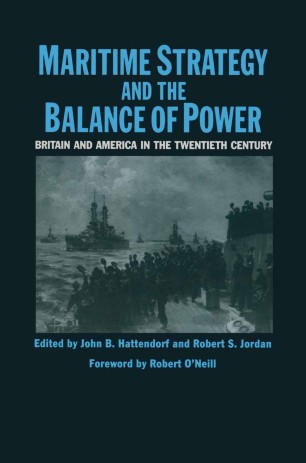 Maritime Strategy and the Balance of Power

Britain And America in the Twentieth Century

A collection of essays on British and American maritime relationships in the 20th century together with details on the British organization of warfare, Anglo-American maritime theory, their rivalries and coalitions and their plans for dealing with a future war in the nuclear age.