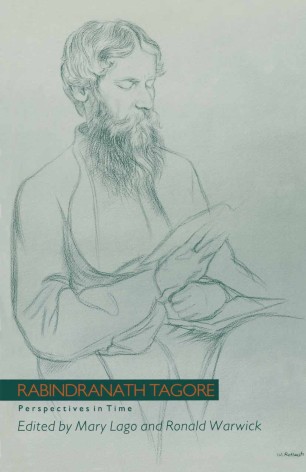 Tagore, a Bengalese writer, artist and thinker won the 1913 Nobel Prize for Literature and became an international celebrity. These essays arose from an international Tagore Conference held in London in 1986 which aimed to reassess the range of his achievement and the catholicity of his thought.