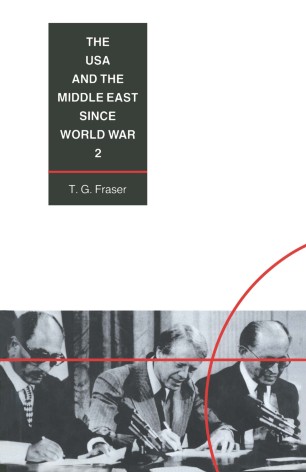 The USA and the Middle East Since World War 2

The Middle East has rarely been absent from the world's media since the end of World War 2. Next to East-West relations, its conflicts have provided the most intractable set of issues in international affairs. Inevitably, the United States became the major outside party. As the Arab-Israeli dispute came to dominate Middle East affairs, the Americans had to reconcile their wide-ranging strategic and economic interests with the domestic pressures to support Israel. This book analyses and illustrates the decisions reached in Washington and examines their impact on the region's quarrels.