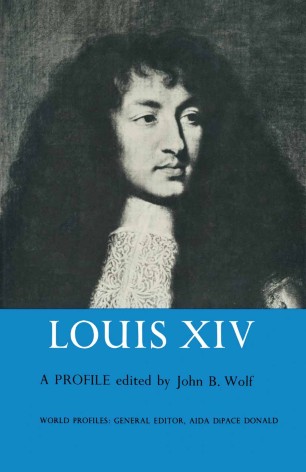 Professor Wolf focuses on the problems of high politics and war, which intrigued Louis and were his instruments of power. Without ignoring the fact that Louis was also a son, husband, lover, and father as well as king he gives us a striking new image of Louis as soldier administrator and a vivid, accurate picture of the king s impact on the military machine after 1691, his part in the drama of war and in the emergence of a new Europe."