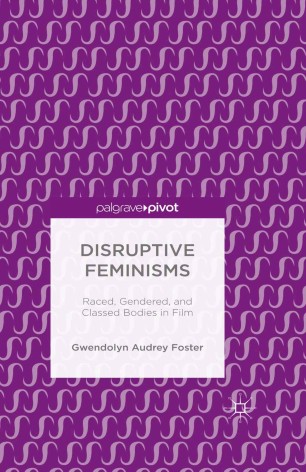 Disruptive Feminisms provides a revolutionary new approach to feminism as a disruptive force. By examining various films and filmmakers who are not so obviously read as feminist or Marxist, Gwendolyn Foster showcases their ability to disrupt and effectively challenge everything from class and racism, as well as sexism, ageism, and homophobia.