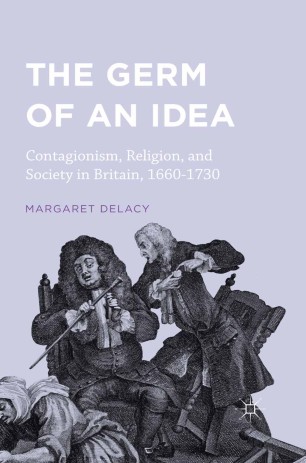 The Germ of an Idea

Germ of an Idea shows how a belief in contagion began to spread among a group of medical reformers who had been forced by nationality and religious nonconformity to follow alternative pathways to medical education and professional status in early eighteenth century Britain. It explains how contagionism shaped their ideas about the nature and behavior of diseases such as smallpox, plague, syphilis, and consumption and how it interacted with the belief that diseases were not imbalances, but specific entities.