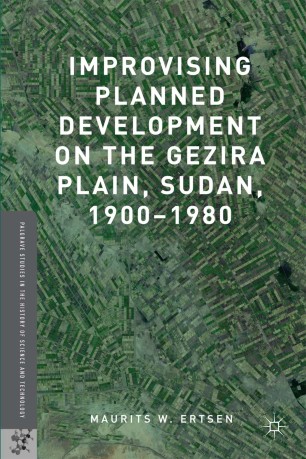 The typical image of the Gezira Scheme, the large-scale irrigation scheme started under British colonial rule in Sudan, is of a centrally planned effort by a central colonial power controlling tenants and cotton production. However, any idea(l)s of planned irrigation and profit in Gezira had to be realized by African farmers and European officials, who both had their own agendas. Projects like Gezira are best understood in terms of continuous negotiations. This book rewrites Gezira’s history in terms of colonial control, farmers’ actions and resistance, and the broader development debate.