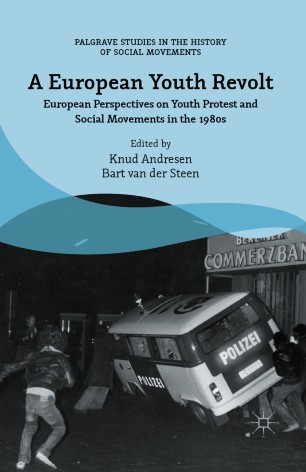 European Perspectives on Youth Protest and Social Movements in the 1980s

During the early 1980s, large parts of Europe were swept with riots and youth revolts. Radicalised young people occupied buildings and clashed with the police in cities such as Zurich, Berlin and Amsterdam, while in Great Britain and France, 'migrant' youths protested fiercely against their underprivileged position and police brutality. Was there a link between the youth revolts in different European cities, and if so, how were they connected and how did they influence each other? These questions are central in this volume.

This book covers case studies from countries in both Eastern and Western Europe and focuses not only on political movements such as squatting, but also on political subcultures such as punk, as well as the interaction between them. In doing so, it is the first historical collection with a transnational and interdisciplinary perspective on youth, youth revolts and social movements in the 1980s.