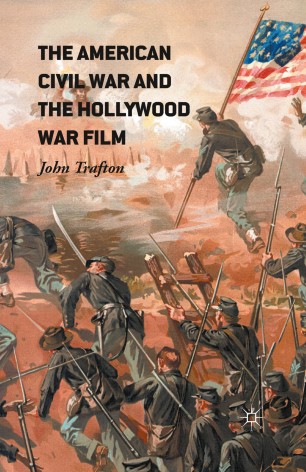 The American Civil War and the Hollywood War Film

Throughout film history, war films have been in constant dialogue with both previous depictions of war and contemporary debates and technology. War films remember older war film cycles and draw upon the resources of the present day to say something new about the nature of war. The American Civil War was viscerally documented through large-scale panorama paintings, still photography, and soldier testimonials, leaving behind representational principles that would later inform the development of the war film genre from the silent era up to the present. This book explores how each of these representational modes cemented different formulas for providing war stories with emotional content.