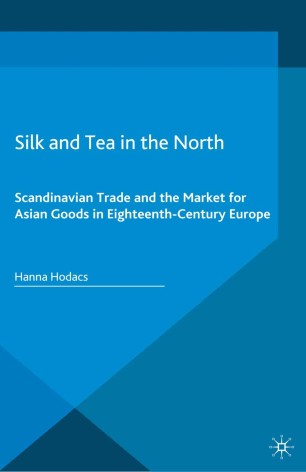 Silk and Tea in the North

This book links the trade of the Danish and Swedish East India companies to the British taste for tea, a Scandinavian craving for colourful Chinese silk textiles, import substitutions schemes and natural history in the eighteenth century. It is a global history exploring the exchange of silver for goods in Canton. It is also a European history studying the wholesale market for Asian goods in Gothenburg and Copenhagen, the formation of taste and the impact of fashion in the blending of tea and the assortments of colours on wrought silk destined for markets across Europe. Linking material history to political economy and the histories of science, this book ends on the threshold of the nineteenth century, the rise of the second British Empire in Asia, and the creation of synthetic dyes in Europe.