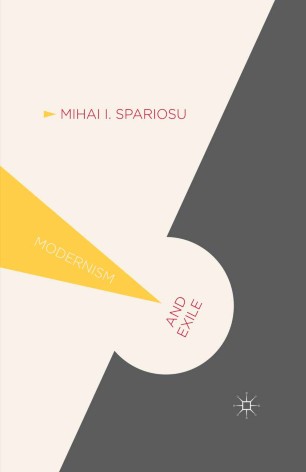 Play, Liminality, and the Exilic-Utopian Imagination

Part of the Modernism and … book series (MAND)

Studying exile and utopia as correlated cultural phenomena, and offering a wealth of historical examples with emphasis on the modern period, Spariosu argues that modernism itself can be seen as a product of an acute exilic consciousness that often seeks to generate utopian social schemes to compensate for its exacerbated sense of existential loss.

Mihai I. Spariosu is Distinguished Research Professor at the University of Georgia, Athens, in the USA. He holds a Ph.D. from Stanford University, USA, and has taught at several prominent universities around the world. He is the founder of a new field of study and practice, Intercultural Knowledge Management, which he proposed and developed in two books: Global Intelligence and Human Development (2005) and Remapping Knowledge (2006).