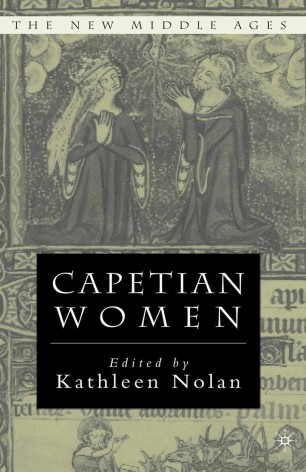 Never before have the women of the Capetian royal dynasty in France been the subject of a study in their own right. The new research in Capetian Women challenges old paradigms about the restricted roles of royal women, uncovering their influence in social, religious, cultural and even political spheres. The scholars in the volume consider medieval chroniclers' responses to the independent actions of royal women as well as modern historians' use of them as vehicles for constructing the past. The essays also delineate the creation of reginal identity through cultural practices such as religious patronage and the commissioning of manuscripts, tomb sculpture, and personal seals.