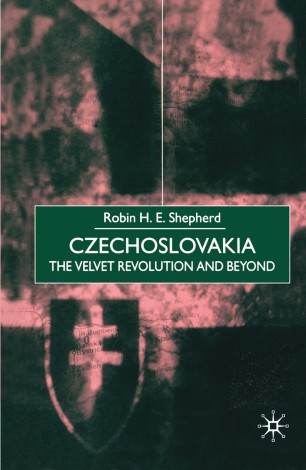 Czechoslovakia: the Velvet Revolution and Beyond

A decade ago, playwright dissident Václav Havel led an almost bloodless revolution against Czechoslovakia's hardline communist regime. In the years that followed, the country split apart into two independent Czech and Slovak states, each taking radically different paths to reform. This book examines the core issues at work in the last decade, focusing on the political, economic, and philosophical underpinnings of the reform process.