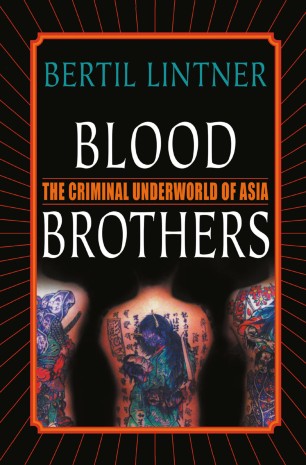 The Criminal Underworld of Asia

From pirates singing Ricky Martin to mob hits carried out with samurai swords, Bertil Lintner offers a fascinating look at organized crime in the Asia Pacific. Both Western and Asian pundits assert that shady deals are an Asian way of life. Some argue that corruption and illicit business ventures - gambling, prostitution, drug trafficking, gun running, oil smuggling - are entrenched parts of the Asian value system. Yet many Asian leaders maintain that their cities are safer than Sydney, Amsterdam, New York, and Los Angeles. Making use of expertise gained from twenty years of living in Asia, Lintner exposes the role crime plays in the countries of the Far East. In Blood Brothers , he takes you inside the criminal fraternities of Asia, examining these networks and their past histories in order to answer one question: How are civil societies all over the world to be protected from the worst excesses of increasingly globalised mobsters?