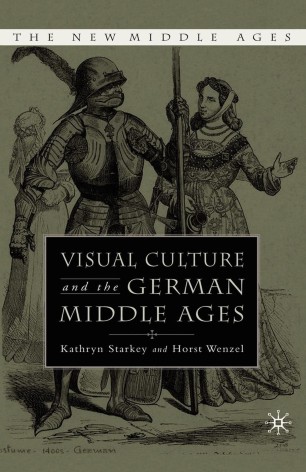 This multi-disciplinary collection of essays draws on various theoretical approaches to explore the highly visual nature of the Middle Ages and expose new facets of old texts and artefacts. The term 'visual culture' has been used in recent years to refer to modern media theory, film, modern art and other contemporary representational forms and functions. But this emphasis on visuality is not only a modern phenomenon. Discourses on visual processes pervade the works of medieval secular poets, theologians, and scholastics alike. The Middle Ages was a highly visual society in which images, objects, and performance played a dominant communicative and representational role in both secular and religious areas of society. The essays in this volume, which present various perspectives on medieval visual culture, provide a critical historical basis for the study of visuality and visual processes.