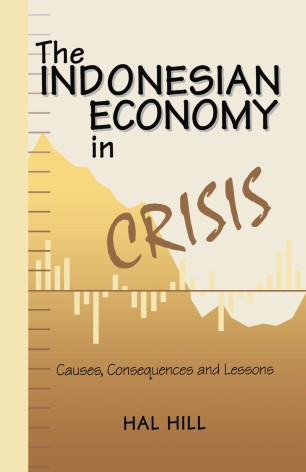 The Indonesian Economy in Crisis

As the 1998 annual World Bank assessment soberly observed: "No country in recent history, let alone one the size of Indonesia, has ever suffered such a dramatic reversal of fortune." Since the middle of 1997, we have witnessed momentous and tragic events in Indonesia. Nobody foresaw the events, and many ordinary Indonesians have experienced a substantial decline in their living standards. This book describes and analyzes Indonesia s most serious economic crisis against the general backdrop of economic decline in Southeast Asia. It also looks to the future, considering Indonesia's immediate policy challenges to overcome the crisis and dwelling on some of the key longer-term policy challenges raised by the crisis.