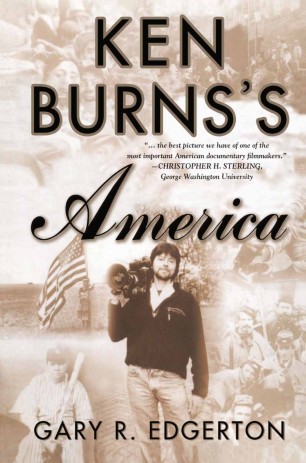 This is the first book-length study to critically examine the work of Ken Burns, the innovative producer-director as a television auteur, a pivotal programming influence within the industry, and a popular historian who portrays a uniquely personal and compelling version of the country's past for tens of millions of viewers nationwide. Ken Burns's America has a three-fold agenda: First it looks at the ideas and individuals that have influenced Burns in the creation of his easily-recognized style, as well as in the development and maturation of his ideological outlook. Second, the book gives readers a window on the Ken Burns production machine. Gary Edgerton shows us the inner working of Florentine Films. Finally, he looks at Burns as a popular historian who reevaluates the nation's historical legacy from a new generational perspective and, in the process, becomes one of the major cultural commentators of our era. The volume finally takes the full measure of the man and the industry he has helped to create.