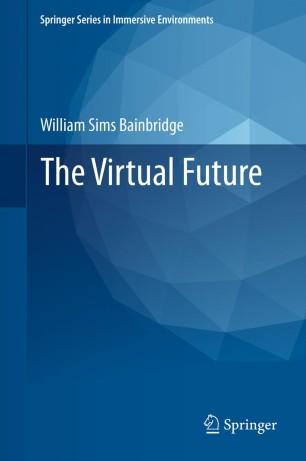 Each presents a different picture of how technology and society could evolve in coming centuries, but one theme runs through all of them, the attempt to escape the Earth and seek new destinies among the stars.  Four decades after the last trip to the moon, a new conception of spaceflight is emerging.  Rather than rockets shooting humans across vast physical distances to sterile rocks that lack the resources to sustain life, perhaps robot space probes and orbiting telescopes will glean information about the universe, that humans can then experience inside computer-generated environments much closer to home.

All nine of these fantastically rich multiplayer masterpieces have shown myriads of people that really radical alternatives to contemporary society could exist, and has served as a laboratory for examining the consequences.  Each is a prototype of new social forms, a utopian subculture, and a simulation of technologies that have yet to be invented.  They draw upon several different traditions of science fiction and academic philosophy, and they were created in several nations.  By comparing these nine role-playing fantasies, we can better consider what kind of world we want to inhabit in the real future.