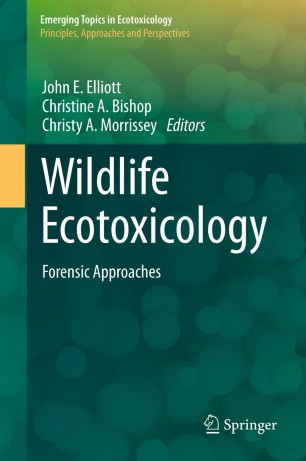 Many books have now been published in the broad field of environmental toxicology. However, to date, none of have presented the often fascinating stories of the wildlife science, and the steps along the way from discovery of problems caused by environmental pollutants to the regulatory and nonregulatory efforts to address the issues. This book provides case by case examinations of how toxic chemical effects on wildlife have brought about policy and regulatory decisions, and positive changes in environmental conditions. Wild animal stories, whether they are about the disappearance of charismatic top predators, or of grossly deformed embryos or frogs, provide powerful symbols that can and have captured the public's imagination and have resulted in increased awareness by decision makers. It is the intent of this book to present factual and balanced overviews and summaries of the science and the subsequent regulatory processes that followed to effect change (or not). A variety of chemicals and topics are covered, from the impact of legacy pollutants such as dioxins and PCBs in birds to controversial issues of herbicides and amphbians, and the recent case of the veterinarian pharmaceutical that has brought three species of Asian vultures to the brink of extinction. Researchers, regulators, educators, NGOs and the general public will find valuable insights into the processes and mechanisms involved both in environmental scientific investigation and in efforts to effect positive change.