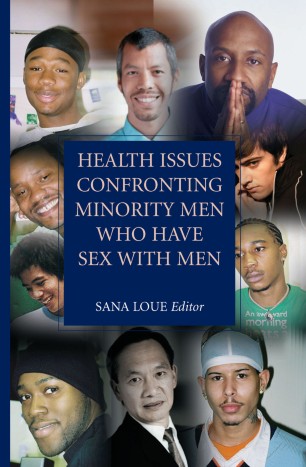 Health Issues Confronting Minority Men Who Have Sex with Men

Despite the growing body of research on minority men who have sex with men (MSM), coverage has tended to center around HIV/AIDS. Health Issues Confronting Minority Men Who Have Sex with Men presents a fuller picture by focusing on infrequently-studied health/mental health concerns, exploring day-to-day struggles under double-minority conditions, and spotlighting the innovative efforts of professionals and advocates in addressing these issues. Reflecting a spectrum of MSM (gay, bisexual, transgender, situational, "questioning") and ethnic communities (African-American, Latino, Asian, Pacific Islander, Native American), editor Sana Loue brings together a panel of collaborators including researchers, practitioners, activists, and first-person perspectives from minority MSM, to give readers an especially nuanced understanding of this diverse population.

Among the issues covered in this important volume:

The combined perspectives will give professionals and advanced students in public health, social workers, and other interested readers a window beyond risks and behaviors, and onto community building, individual resilience, and survival as well.