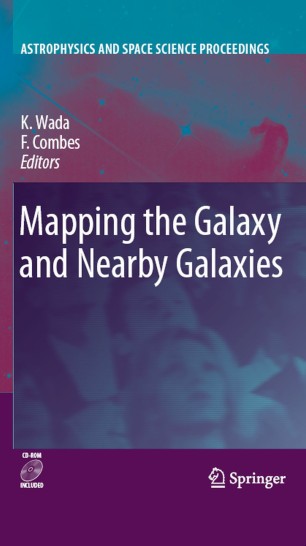 Mapping the Galaxy and Nearby Galaxies

This is a proceedings book of the symposium "Mapping the Galaxy and Nearby Galaxies" held on Ishigaki Island, Okinawa, Japan, on June 25 – 30, 2006. The symposium focused on mapping the interstellar media and other components in galaxies. Latest results of the following main topics are presented in the volume:

Central part of nearby galaxies -- ISM around starbursts, fueling mechanisms

Galactic environment and evolution -- formation of our Galaxy, origin of supermassive black holes