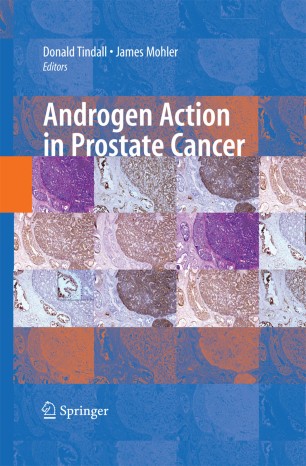 This book serves as a tribute to the work of the many investigators who have attempted to understand the role of the androgen receptor (AR) in the development and progression of prostate cancer. The relationship between prostate cancer and androgen status was initially appreciated in the late 1800’s, and then awareness reawakened in the 1940’s by the studies of Charles Huggins and colleagues, for which the Nobel prize was awarded in 1966.