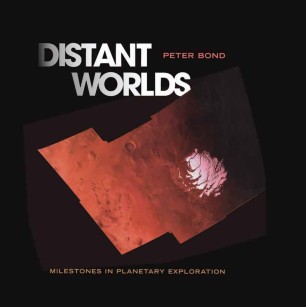 Peter Bond provides an overview of key, unmanned missions, chapter by chapter, to planets in the twentieth century. He tells the story of the mission planners and engineers who, working mostly in the background, made these unprecedented achievements in scientific exploration possible. Bond’s perspective provides a much-needed overview, but it also details the very human feelings that animated the intense rivalries between the Soviet Union and the United States, and most recently the difficulties that arose in collaborations between NASA and ESA on the Rosetta and Halley's Comet missions.