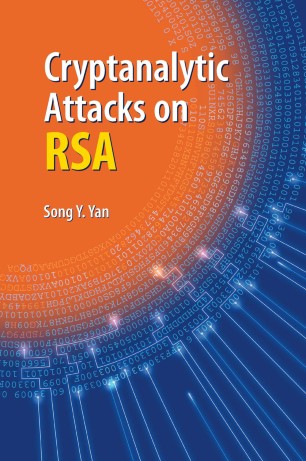 Cryptanalytic Attacks on RSA is designed for a professional audience composed of practitioners and researchers in industry. This book is also suitable as a reference or secondary text book for advanced level students in computer science.