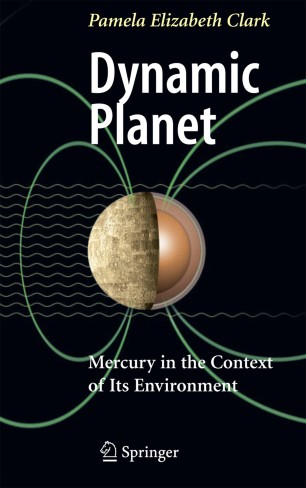 Mercury in the Context of Its Environment

We are in a time of transition in our understanding of Mercury. Of particular interest here is the emerging picture of the planet as a system, with interactions between interior, surface, exosphere, and magnetosphere that have influenced and constrained the evolution of each part of the system. Previous books have emphasized the results of Mariner 10 and current ground-based measurements, with very little discussion of the nature and influence of the magnetosphere. This book will present the planet in the context of its surroundings, thus providing a foundation for the next major influx of information from Mercury and contributing to the planning for future missions.