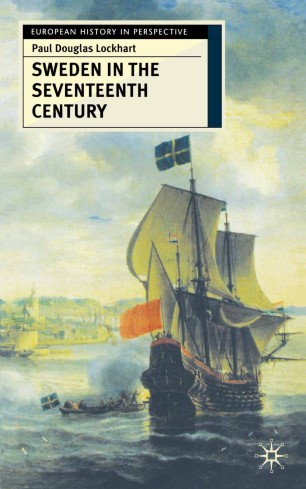 Sweden in the Seventeenth Century

The history of Sweden in the seventeenth century is perhaps one of the most remarkable political success stories of early modern Europe. Little more than a century after achieving independence from Denmark, Sweden - an impoverished and sparsely-populated state - had defeated all of its most fearsome enemies and was ranked amongst the great powers of Europe.

In this book, which incorporates the latest research on the subject, Paul Douglas Lockhart:

- surveys the political, diplomatic, economic, social and cultural history of the country, from the beginnings of its career as an empire to its decline at the end of the seventeenth century
- examines the mechanisms that helped Sweden to achieve the status of a great power, and the reasons for its eventual downfall
- emphasises the interplay between social structure, constitutional development, and military necessity

Clear and well-written, Lockhart's text is essential reading for all those with an interest in the fascinating history of early modern Sweden.