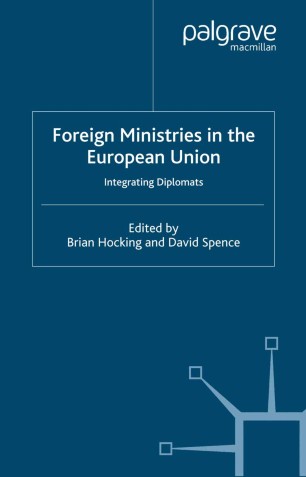 Foreign Ministries in the European Union

What role, if any, does the foreign ministry perform in contemporary world politics? Is the argument that it is in a state of terminal decline accurate or rooted in only partial understandings of its changing character? Foreign Ministries in the European Union explores this theme in the context of the EU where foreign ministry has played a key role in the development of integration but where its role is increasingly questioned. The contributors examine the foreign ministry in thirteen member states and draw conclusions that challenge some conventional wisdoms.