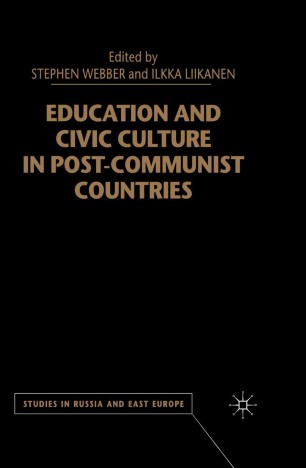 The vivid discussion on civil society in Eastern Europe that flourished during the late 1980s and early 1990s has faded somewhat, and been partly replaced by new attempts to conceptualise the nature of social change taking place in these countries. This book strives to continue and go beyond the civil society discourse by analysing the interrelationship between education and civic culture in post-communist countries. The volume offers detailed case studies, written by specialists from the region and from Western Europe and North America, examining everyday patterns of civic culture; the linkage between education and national identity, ethnicity, gender and religion; the experience and attitudes of youth; and attempts to render education systems better suited to the demands of post-communist society.