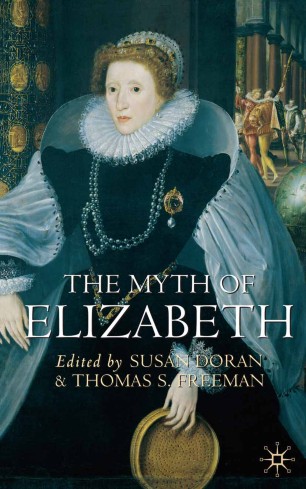 The Myth of Elizabeth

Elizabeth I is one of England's most admired and celebrated rulers. She is also one of its most iconic: her image is familiar from paintings, film and television.
This wide-ranging interdisciplinary collection of essays examines the origins and development of the image and myths that came to surround the Virgin Queen. The essays question the prevailing assumptions about the mythic Elizabeth and challenge the view that she was unambiguously celebrated in the literature and portraiture of the early modern era. They explain how the most familiar myths surrounding the queen developed from the concerns of her contemporaries and yet continue to reverberate today.
Published to mark the 400th anniversary of the queen's death, this volume will appeal to all those with an interest in the historiography of Elizabeth's reign and Elizabethan, and Jacobean, poets, dramatists and artists.