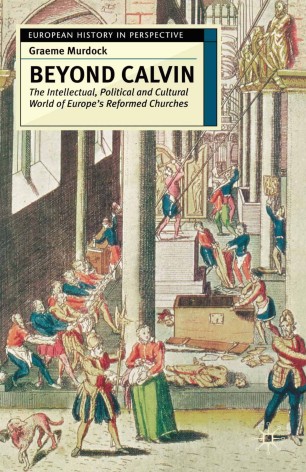 An international community of Reformed churches emerged during the sixteenth century. Although attempts were made by Calvinists to reach agreement over key beliefs, and to establish uniformity in patterns of worship and church government, there were continuing divisions over some ideas and differences between local practices of moral discipline and religious life. However, Reformed intellectuals developed common ideas about rights of resistance against tyrants, communities prayed, fasted and donated money to aid brethren in distress, and many Calvinists across the Continent developed a strong sense of collective identity.