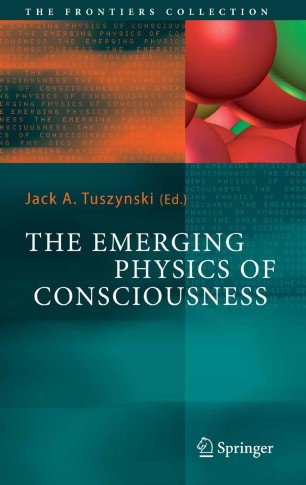 The Emerging Physics of Consciousness

Consciousness remains one of the major unsolved problems in science. How do the feelings and sensations making up conscious experience arise from the concerted actions of nerve cells and their associated synaptic and molecular processes? Can such feelings be explained by modern science, or is there an entirely different kind of explanation needed? And how can this seemingly intractable problem be approached experimentally? How do the operations of the conscious mind emerge out of the specific interactions involving billions of neurons? This book seeks answers to these questions on the underlying assumption that consciousness can be understood using the intellectual potential of modern physics and other sciences. There are a number of theories of consciousness, some based on classical physics while others require the use of quantum concepts. The latter ones have drawn criticism from the parts of the scientific establishment while simultaneously claiming that classical approaches are doomed to failure. The contributing authors present a spectrum of opinions from both sides of this on-going scientific debate, allowing readers to decide for themselves which of the approaches are most likely to succeed.