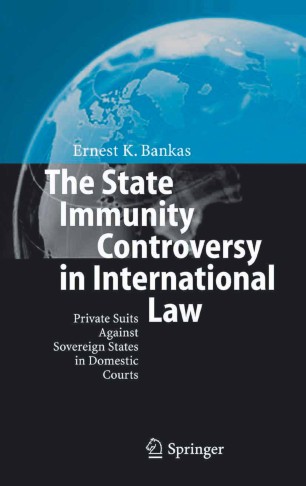 The author shows through a careful analysis of the law that restrictive immunity does not have vox populi in developing countries, and that it lacks usus. He also argues that forum law, i.e. the lex fori is a creature of sovereignty and between equals before the law, only what is understood and acknowledged as law among states must be applied in as much as the international legal system is horizontal.

Furthermore, the state never acts as a juridical or natural person and, therefore, in logical terms, its functions cannot be divided into potere politico and persona civile, as a prelude to determine jurisdiction. The said Italian doctrine therefore is ex facie erroneous, and that a simple dichotomy between absolute immunity and restrictive immunity wholly predicated on the nature test alone would not be helpful in promoting justice. Hence, arbitration and comparative dominant theory are suggested instead in the resolution of this elusive problem.